Well since we been done I’ve been trying to un-fall apart
And I’ve been thinking that some neon lights
Would be a real good start
Well I called a couple friends
But they all say they’re staying in
So I guess I’m going out on my own I might be heart broke
But that don’t mean that I gotta stay home, yeah

The name Blue Roses is derived from a stirring and emotional song on the album which was written in the wake of Naomi’s loss of a family member. It took some time before the band was able to embrace the emotions of the song fully to perform it live, but once they did, it came to symbolize the openness of music, which they feel compelled to share with their fans.

Runaway June’s current single ‘Buy My Own Drinks’ has become the first Country Airplay Top 10 by an All-Female Group since 2005 (currently at #7 on the charts). They are also the first female trio with three consecutive Top 40 hits in more than a decade. Billboard Article

The trio’s Top 10 and-climbing single “BUY MY OWN DRINKS,” produced by Dan Huff has been praised by Music Row magazine as a “runaway hit.” The music video for the premiered on Rolling Stone and earned Runaway June a CMT Music Awards nomination for Breakthrough Video of the Year.

The trio have earned a 2018 and 2019 ACM Award Nomination for New Vocal Duo of Group of the Year.

Rolling Stone Country named their debut single, “Lipstick” one of its “Best 25 Country Songs of 2016”

Perez Hilton endorsed the band declaring, “With the classic appeal of melodic country music combined with sassy lyrics, this trio of . . .beauties will totally harmonize their way into your hearts!” 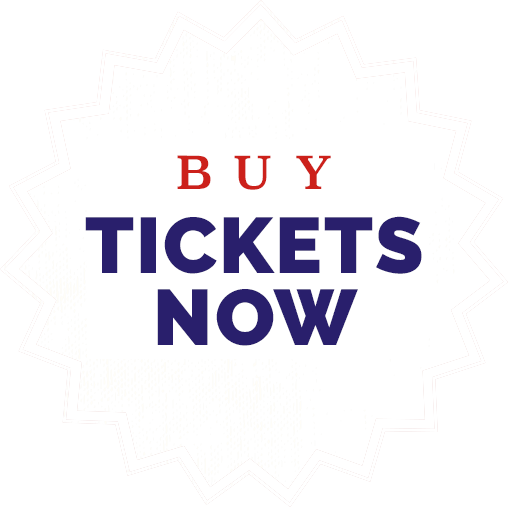